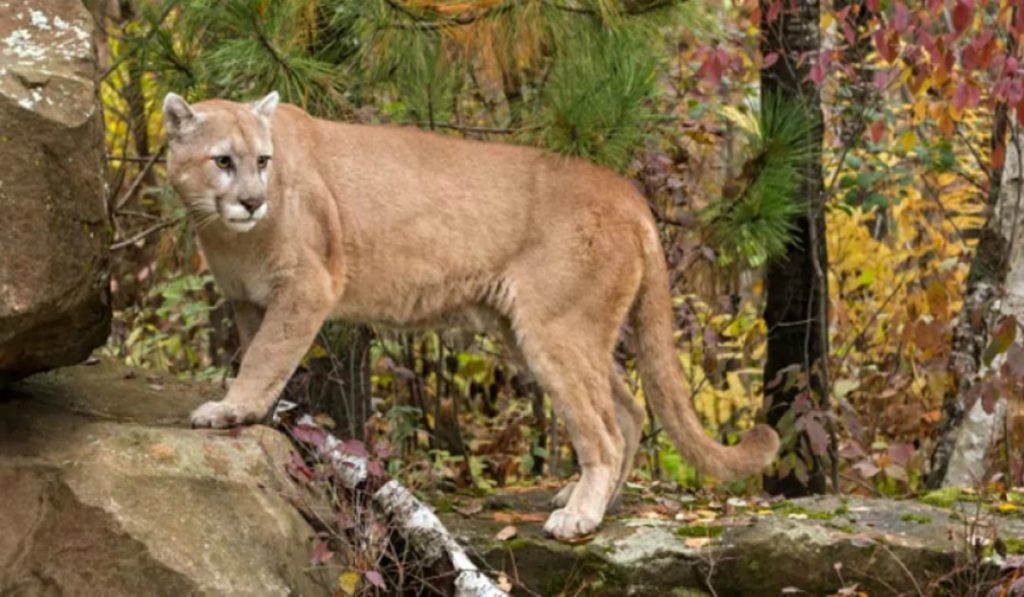 A cougar that killed a cat and dog in Port Alice this month has been euthanized by conservation officers.

The BC Conservation Officer Service (BCCOS) said the cougar posed a “serious public safety threat.” It had shifted from natural prey to domestic animals and was showing no fear of people.

Sightings of the cougar were first reported to the BCCOS in early September, with residents reporting the possibility of two cougars in the community.

“Port Alice is a common area for cougars to pass through due to its geography/steep mountain on one side and ocean inlet on the other,” said the BCCOS in a statement.

But the sightings turned deadly when the cougar killed a house cat on Sept. 3. The cat had been out in its yard at night when it was attacked.

Two days later on Sept. 5, the cougar tried to strike again. This time, the predator attempted to access a chicken coop but was unsuccessful. The homeowner spotted the cougar and threw a hammer at it to scare it away, but the predator was reluctant to leave.

Another two days passed before the cougar tried again, according to the BCCOS. On Sept. 7, the predator killed a small domestic dog and retreated with it into an open car port.

Realizing the cougar was no longer afraid of people and was preying on non-natural animals, the BCCOS said conservation officers went to Port Alice and used tracking hounds to locate the cougar. They found the cougar close to the property where it killed the dog and euthanized it.

The BCCOS is asking the public to keep domestic animals under control and to report all cougar sightings using the Report All Poachers and Polluters (RAPP) number at 1-877-952-7277.

This article was first published by Chek News on 9 September 2021.

Meet This Rare Calico Male Cat
Cat Comes Over to Lone Kitten, Takes Him by the Paw and Raises Him Along with Her Own
3 Tips for Healthy & Happy Senior Cats
Kittens Turn a Corner as Unbreakable Duo after Being Found Outside a House, and Grow into Gorgeous Cats
Oliver: Even an Oldie Likes Catnip!